To buy Cannabis in California.

There are hundreds of strains of cannabis out there. You’ve no doubt heard the terms Indica, Sativa, and hybrid used on more than one occasion. There’s another term that you may have heard once or twice, but you likely don’t come across it very often – “landrace cannabis.” You don’t hear it much because these strains aren’t very common anymore. They are still very important, though. Here, we’ll go over a few facts about landrace cannabis strains you should know.

Landrace Cannabis Strains Are Named for Their Country of Origin

Landrace strains generally get their names from their country of origin. Some of the most common ones out there include:

The term “landrace” comes from the Dutch word for “origin.” As the name suggests, these are the original, oldest cannabis strains. These genetically pure plants are also the ones from which many of the hybrids we know and love originate. They’re either 100% Sativa or 100% Indica plants. 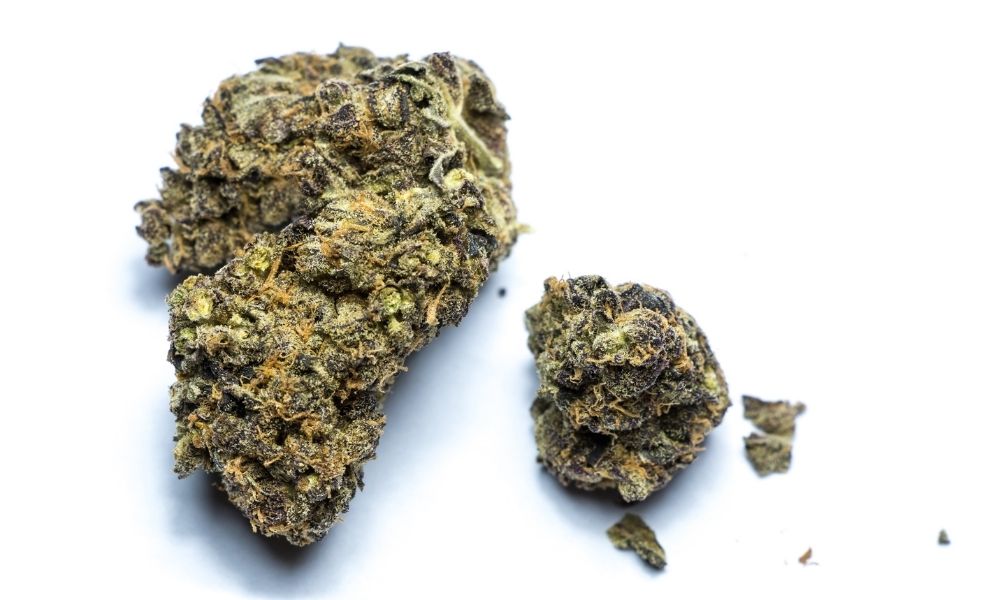 Landrace cannabis strains might be pure genetically, but that doesn’t always mean they’re always the best quality. As with the more recent strains of cannabis, there are high-quality plants and there are subpar plants. The term “landrace” simply refers to the plant’s genetic purity and indigenous roots.

There’s a common misconception that landrace cannabis is more potent than the newer strains on the market. In most cases, the opposite is true. The reason for this is that many cultivators are cross-breeding different plants to create even more potent varieties. If you’re looking for a super-strong, high THC strain and get your hands on a landrace strain, you might find yourself sorely disappointed.

Landrace cannabis strains used to dominate the world of cannabis. Today, however, they’re growing increasingly more difficult to find. For one thing, generally aren’t as popular as some of the more potent hybrid options on the market. For another, taking a landrace strain out of its native environment and trying to grow it somewhere else could enact some changes. Climate, water, and growing condition differences can all change a landrace plant. Even if it’s unintentional, you end up creating something different than the original.

Landrace strains aren’t as common as they used to be, but that doesn’t make them any less important. These strains are the originals, and they’re often the base for many of the hybrid strains you see on the market today. While they may not have the following that some of the newer cannabis varieties have, they can still provide some significant benefits. If you haven’t tried one yet, you should give them a go at least once, shop our selection at NGR.